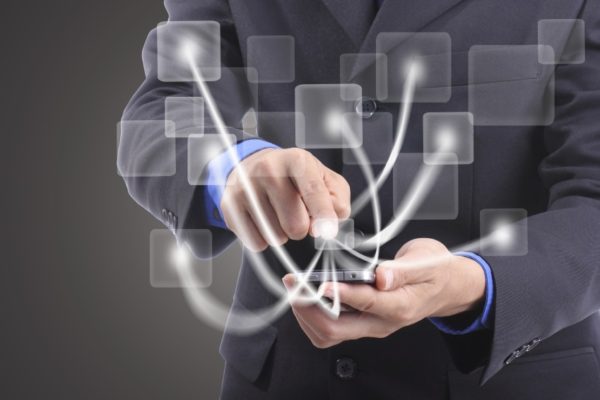 In one of our earlier blogs ”How #Demonetization is pushing us to go for #Cashless transactions” we had discussed the way demonetization has pushed us to opt for cashless transactions in continuation to that today‘s blog would discuss whether the non tech savvy people are ready to go cashless,what is holding them from going cashless and how we could help them out. In my view the non tech savvy is “NOT YET READY” to go cashless under the present circumstances. I refer to daily wage workers,people living below the poverty line,educated computer illiterate, people living in remote areas and not having any access to mobile or the internet ,senior citizens, the invalids as the Non tech savvy
In the present circumstances I feel that the below factor play a major role in non tech savvy choosing the cash forms over cashless

While awaiting for the above inputs come into play ,Our upcoming blog would discuss ” At the Ground Level Help Provided by the Government and Financial Institutions To Non Tech Savvy”

India’s demonetisation – taking the bull by the horns