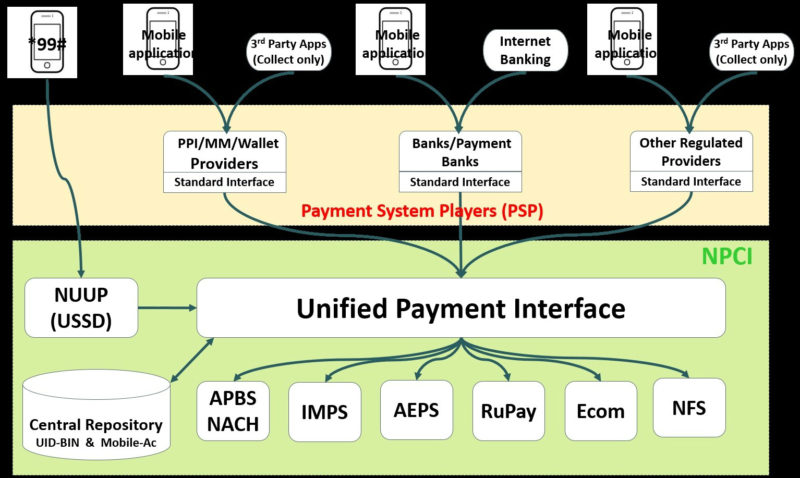 The Nov 8th demonetization announcement has given the Indian Fintech segment a lift. Newer apps being introduced to help the people tide over the current situation and digitize the economy.The recently launched apps are mainly payment solutions catering to the UPI payment system. To our nontech readers,United payment Interface or UPI is nothing but a smart-phone based money transfer system integrated on any banking app.The major highlights of this system are

The Top 5 popular appslaunched after Demonetization

With so many UPI apps being launched, it is a bit trying deciding on the most suitable and appropriate app ,so no doubt our readers also would be finding it difficult choosing the best app. Did some research and we have come up with a ready reckoner of the top 5 recently launched apps for our readers.The apps are

About The Popular Apps

SBI pay is SBI ‘S Unified Payment App. Some of its highlights are

Apart from preparing the ready reckoner, we have compared the above products on a few basic points. This comparison would make it easier for our readers in app choosing