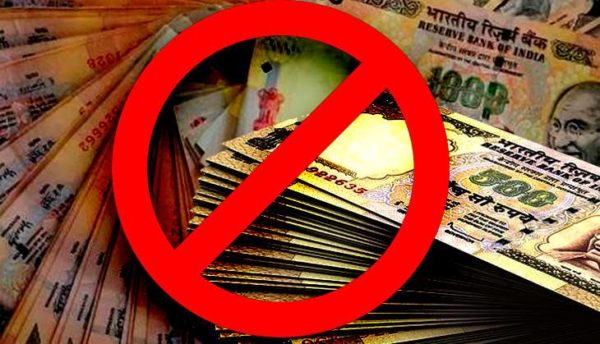 While browsing the Google Trends, Word “Demonetization” has peaked the search results and is one of the top keywords that is being looked upon on the web in India.

We might be in a turbulent state with the phenomenon of “Demonetization” but we are not alone, quite recently even Zimbabwe and the Philippines demonetized their currency. Teknospire that is working to provide sustainable solutions of digitization to Fintech and Health Solutions has their operations in Zimbabwe.With Ndasenda serving as the operational division in Zimbabwe and teknospire as the tech division we are discussing the anatomy of Demonetization on the economy in two countries India and Zimbabwe.

One of the primary reasons for initiating demonetization in Zimbabwe was “Hyperinflation”. People even to buy a loaf of bread had to pay the amount in a trillion! When the highest denomination note – 100 Trillion Dollar note was not issued, ATM’s were running out of cash as people were withdrawing cash in billions/trillions and the cheque issued had to be double the amount as by the time cheque used to reach clearing the inflation rose.
All this contributed to HYPERINFLATION and finally, the government decided to demonetize Zimbabwe Dollar, where any bank that would have held between Zeros to 175 Quadrillion Zimbabwe dollars got a flat amount of US $5. Due to such high value of Zimbabwe Dollar people use to trade in US dollar, the south African rand or Euros.

Factors that led to demonisation in Zimbabwe

As stated in Mr. Narendra Modi’s speech the key reason to demonetize was to curb black money and to fight corruption! As per stats from the annual report of Reserve Bank of India (RBI) of 31, March 2016 stated that total bank notes in circulation valued at 16.42 lakh crore (US$240 billion) of which nearly 86% (around 14.18 lakh crore (US$210 billion)) was 500 and ₹1000 banknotes. In terms of volume, the report stated that 24% (around 2203 crore) of the total 9,026.6 crore banknotes were in circulation.

Factors that led to demonisation in India

Digitization is the solution for one and all. Be it you are juggling with multi-currency or you need items worth high denomination or you need to pay your can the exact change! Adapting Cashless or Digital mode is the most viable solution that could prove handy in the long run.
@Teknospire we offer solutions that could be handy for #Agency Banking , #MobilePayments and help #cashless transactions.

Currency demonetisation has precedence in India

Zimbabwe phases out local currency at 35 quadrillion to US$1