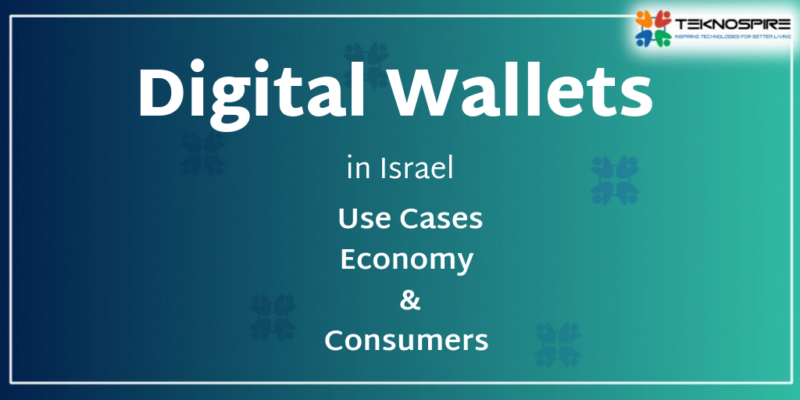 In the year 2006, when I was in Pune, many Israelis were staying within our locality. Apart from the country name and a possibility of locating it on the world map, I hardly knew anything about Israel. So when I was offered this post, I never thought it would be an eye-opener to me, on Israel that is also known as startup-nation and ranks within the top 20 nations in the world. In fact as Wikipedia says – it is regarded as a Highly Developed country and has a high standard of living when compared to other western nations. But a contrasting fact is that digital payments in Israel have slower adoption, as people prefer to go for cash but situation is improving gradually. Our post of today would focus on mobile wallets in Israel, the key players of e-wallets in Israel, the regulation and customer who could be one of the ideals, leads for digital wallets.

The Israel Economy and Consumers

Israel economy has struggled a lot, in the 1980’s they were on the brink of financial collapse. In 1975 when they had to push 30% of GDP on defense spending’s for the Yom Kippur war, 1984 public debt and hyperinflation peaking at 450% a year. But in the past decade as The Economist reports-

Also, as Israel is dubbed as a start-up nation, here are some facts supporting it, reported by the World Economic Forum,

All sounds good, and you might get dazzled up with high-tech firms and advanced technology equipment’s making noise in Israel.

But the flip side is Israel has two economies –

What a contrasting economy with extremes at both ends. Do you think a Mobile Money solution in Israel could help both the economies? My answer to this is YES, and I feel e-wallets are the best solution that could fit the orthodox and tech-savvy individuals in Israel.

Use Cases of Mobile Wallets in Israel

But just because mobile phone adoption is increasing, it does not justify the use of mobile wallets. There should be a “NEED” for people to avail it. Like just yesterday, when I was booking a cab and my reliable cab Meru was not available for the time, I had the NEED to switch to another cab provider. That’s the prime reason of business, the need and upcoming lines would narrate how the mobile phone that has penetrated Israelis lives could assist them in using a digital wallet because of the NEED balancing the economies, the cultural and religious sentiments and still making their lives more convenient.

The need for Money/transactions on Shabbat

In Israel ATM’s are not stocked on Shabbat [ i.e., from sunset on Friday to sundown on Saturday] so most of the people withdraw money on Friday that can lead to ATM’s running out of cash. For such scenarios Mobile wallet comes in handy – if you are a traveler and was not aware of this rule. Or if you are an immigrant working in the country.

Even as on Shabbat banks are closed, the businesses and shops are open. Hence an e-wallet could be a quick solution to assist Israeli’s with cashless shopping and digitization of payments.

Guide to reduce Cash in Israel

In the year 2000, an article on Telegraph reported – Israel Seen as Paradise for Money Laundering. Also, in year 2003 the country was in the blacklist of the Financial Action Task Force, an international body that sets standards in the fight against money laundering and terror financing. However, this year [in 2019] Israel had been accepted as full member of FATF, but there are some unanswered questions.

The whole Black Money and Money Laundering business could be stopped once digital payments are enforced enforcing a transparent economy driven by trust.

Mobile wallets are a simple and straightforward solution to eliminate tax evaders and making Israel and better place. Collaborating with government to offer easy and affordable mobile wallet solutions is a way to make Israel a cashless haven.

Government is trying to push the cashless drive, but what is needed is affordable and convenient solutions with understanding from consumers on its benefits. Mobile wallet serves all the features of affordability [ as no extra dime need to be paid by customer], convenience [ no need to carry additional card or wallet] and benefit of any time banking from anywhere.

Israel is ranked as the 37th largest export economy in the world with annual exports of $55.8 billion and imports $61.9 billion of goods. The top 5 commodities exported are Diamonds, Refined Petroleum, Tropical Fruits, Citrus Fruits, and Potatoes. And top5 commodity imports are diamonds, crude petroleum, Refined Petroleum, Wheat and Rolled Tobacco.

All the export-related transactions, if done digitally would ease up the life of businesses and government officials. And yet again, without the hassle of carrying another card, mobile wallet seems to be the best solution.

We are on a ride to expand and connect digitally at the global level, collaborating beyond boundaries. Therefore it is essential for our “MONEY” and payment systems to adapt to digital means. We need a holistic solution that keeps up with religious beliefs but yet offers advanced features, and Mobile wallet is just a perfect balance of it. The right infrastructure, supporting legalities and no diversion from religious beliefs willing to collaborate, partner and make you and your business future-proof. Do you think you would like to launch a mobile wallet in Israel then we are just a call away. 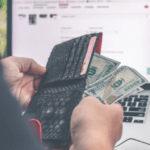