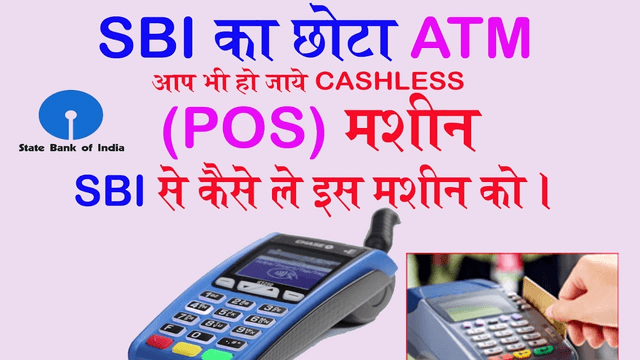 One a recent visit to our relative, he mentioned that in Zimbabwe Ndasenda with help of Teknospire’s Finx -Agency and payment Banking Suite was providing financial inclusion to the unbanked in remote areas. Here in his village with fewer ATMs and half of them, cash stripped, when it is becoming difficult for the needy to survive, what to mention about attaining financial inclusion! With a quizzical look on his face he asked have you heard about the portable small machine that looks like a card swiping machine but can provide basic banking facilities? Nodding his head in a forgetful manner he said what is it called? I replied saying “Uncle the machine is called a micro-ATM. Smilingly he asked can do me one favor? Yes, Uncle? I replied, He looked thoughtfully and said, “I support our country’s digitalization drive and want unbanked to bank. Probably I could contribute to financial inclusion by setting up a Micro ATM in my shop. Can you provide me the list of the Micro ATMS in rural areas as my computer is under repairs”? I said yes just give a half an hours time.

Took out my tablet did some googling and prepared the list. The list handed over to him included the below popular micro ATMS, their features, and picture in a tabular format for his better understanding.

Looking through the details that I had prepared my uncle said “thanks for the details I will go in for HDFC’s micro atm” and install in my shop. And our conversation ended with him very thoughtfully saying “Will ATMS become a thing of past and what next after Micro ATMS”