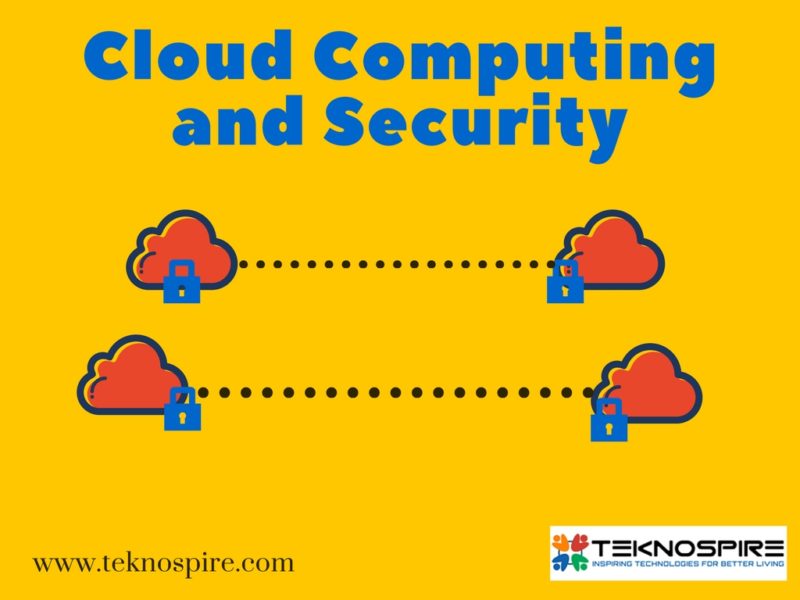 There are many things that can be done using cloud computing. Below is the list to name a few:-

PaaS provides a platform that has an operating system, programming language execution environment, web server and database. The infrastructure is provided for a quick development and deployment of the application.
From the security point of view physical and connectivity aspects are offered from cloud service provider as options.

There is no rule on which of these categories are best suitable for an organisation to refer during decision making. This is because there are multiple parameters of technology, expertise, resource, cost, ROI, availability option, growth plan, roadmap which will also influence in decision making.

To make a cloud secure, various security controls are used by the cloud provider to safeguard any weakness in the system and revert any attack. The various security measures taken to secure the cloud, in general, are as below:-

Data encryption is the technique used to protect specification of data, in spite of access to data and towards integrity protection.
There are several encryption techniques that are being used by the cloud providers in order to secure the data such as-

These are few samples of encryption technique. There are many more encryption mechanisms which are new and evolved over the years. At Teknospire, For security we use various security measures provided by the cloud provider, below are a few:-

The deployment on a cloud can be done in Four different models.The deployment model to be chosen depending on the requirements of an organization.

The Four Deployment models are discussed below:-

Considering cost optimisation, time to market and expertise constraints are the main drivers of referring cloud as the option for enterprise solution offering. Whereas security is the key mandatory factor organisations can not compromise.

In Conclusion, Cloud security provides multiple levels of control in a network infrastructure to afford continuity and protection. Various security protocols are in place to protect sensitive information and data, hence preventing any third party from tampering with the data being transmitted.

We Teknospire adopted public and hybrid cloud based on specific requirement basis evaluating security aspects in addition to cost, time to market, end customer requirement basis. And keep passing on the advantage to our customers.

Our Blog on Baas (Banking as A Service) is in making. Please watch this space for the same.